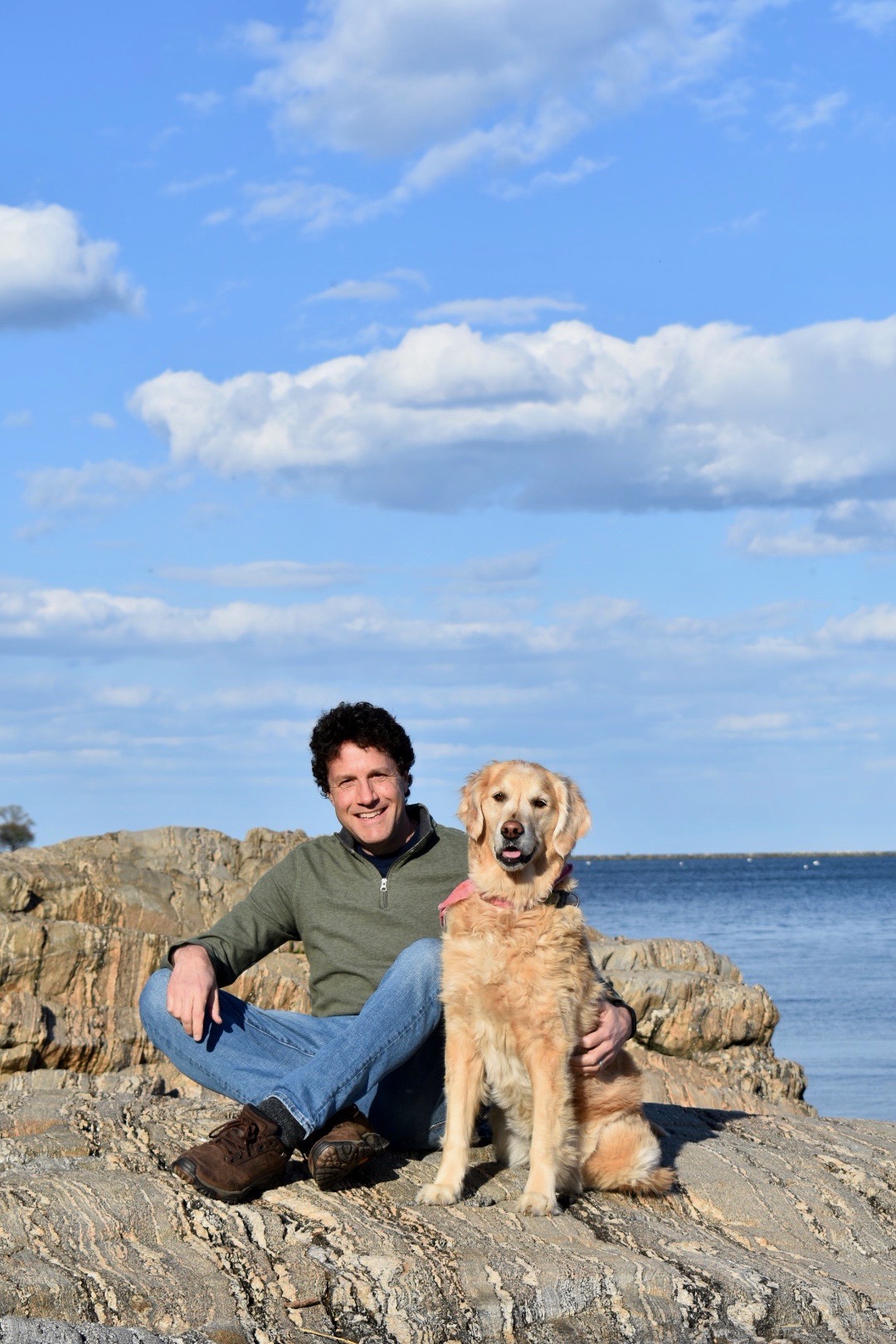 I don’t have the best job title in the world. That distinction belongs to my mother’s cousin’s husband, who used to represent my father’s company at golf outings. My father doesn’t play golf, but Allan does. So, for years, he was the Designated Golfer for the Seigerman-Mulvey insurance agency. He even had a business card to prove it.

Me? I’m a storyteller. Always have been. For more than 30 years, it has been my professional good fortune to share sports stories as a writer and producer through every platform that I could: newspapers (Newsday, The Jackson Sun), magazines (College Sports Magazine), television (CNN-Sports Illustrated, ESPN, College Sports Television, CBS College Sports Network), digital (Football.com, Real Football Network, HowFarWouldYouGo.org), documentaries (“The Warrior Ethos: The Experience and Tradition of Boxing at West Point”), books (six published so far, including “Take Your Eye Off The Ball” and “Quarterback: The Toughest Job in Pro Sports” with Pat Kirwan, and “Under Pressure” with Ray Lucas).

In nearly the exact middle of the 1981 baseball strike, William Safire focused his “On Language” column in the Sunday New York Times on the origins of the phrase “out of left field.” How, he wondered, “did that area on the baseball field become the metaphoric epitome of faroutedness?”

Safire considered a few theories. One posed that in the asymmetrical ballparks of the first half of the 20th Century, the left field fence was deeper (farther out) than the fence in right field, another that the seats in left field were on the periphery, far away from the real action on the right side of the field where the home team’s dugout usually was or where left-handed hitters like Babe Ruth and Lou Gehrig were more likely to put the ball in play. Or maybe “left” field was home to radical thinking, much like “left” wing politics of the day.

My personal favorite origin story was not included in Safire’s essay but was chronicled elsewhere — specifically in a post from the Way Out In Left Field Society, a group of Chicago baseball fans seeking to honor the West Side Grounds, the Cubs’ home before they moved into Wrigley Field. Beyond the stadium’s left field bleachers stood, according to legend, the Neuropsychiatric Institute, a mental health facility in the days when a stigma was associated with such institutions. Apparently, chatter routinely arose from the patients housed in the hospital that could be heard by players and fans. This unconventional commentary was considered to have come from “out of left field.”

Wherever the phrase actually came from, we like to believe that the Out Of Left Field Podcast will carry on the tradition of the unexpected and unconventional. Occasionally, we might wander into territory that Safire would have called the “ridiculous, crackbrained, farfetched.” For the most part, we will stick with sharing sports stories that might surprise you — stories you won’t find anywhere else.